Chocolate cake on a summers day 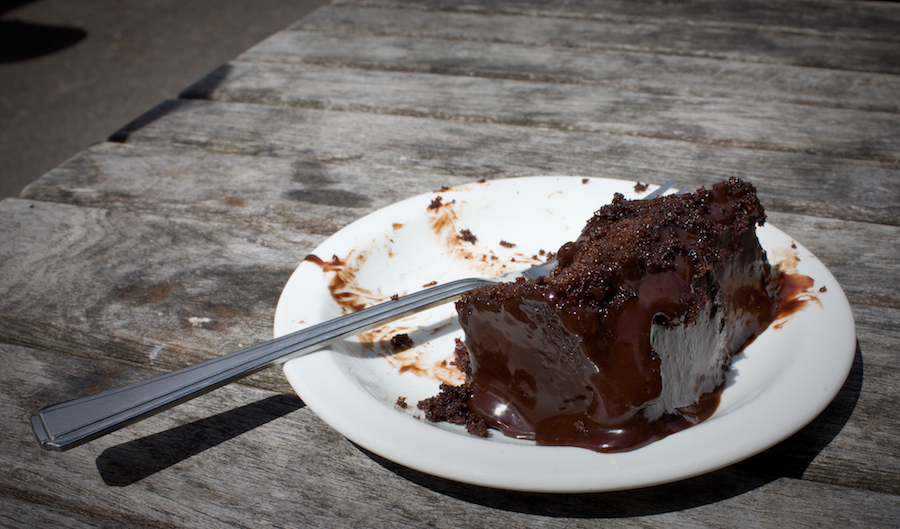 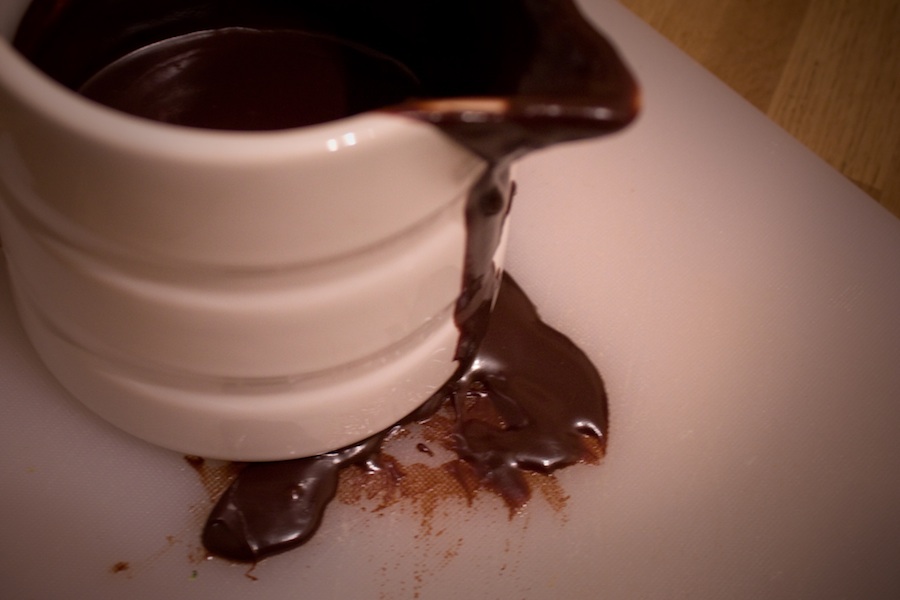 missed the focal point a little, it should’ve been on the little puddle of chocolate at the bottom but instead it’s on the first ridge up the jug.

I had a creative burst while making sandwiches for school/work tomorrow. My lad is a huge Star Wars fan, I just hope he recognises what it’s meant to be.

The colours are a bit off as I only had a red, blue, green, and yellow food colouring pens. The yellow doesn’t really show up that well*.

Mrs -O and I have been out for meal tonight. All I can say is, disappointed. In a ‘now what?’ kinda way.

Recently we’ve been to some restaurants in town and been let down with the quality of the food and/or service.
There’s the Italian place that was a bit hit and miss, but generally hit, but then started missing a bit too often. The familiar, kid friendly you-know-what-you’re-getting Pizza Express that suddenly decided their pizzas were too good and didn’t want to put the competition out of business and the Chinese that had a reputation like no other that could do with it being warmed in one of it’s microwaves. The rest, aren’t worth mentioning, apart from one, I am told, that we haven’t visited because once you’ve had the only vegetarian starter of mushrooms, you don’t really want mushrooms again for your main course*.

Where we went tonight is a little the pricey side, but then when the food is good you don’t mind paying. But it wasn’t. It was mediocre. We are also running out of decent places to eat out, too. As far as we see it, there’s a curry house and a Thai restaurant.

The only upside was, they forgot to put £15 worth of drinks on the bill. Oh and the pudding weren’t too bad either, if a little sweet…

*Thinking about it now, that was a while ago and I’ve just looked at their new menu, which we might have to give a go. There is still surprisingly little choice for vegetarians.